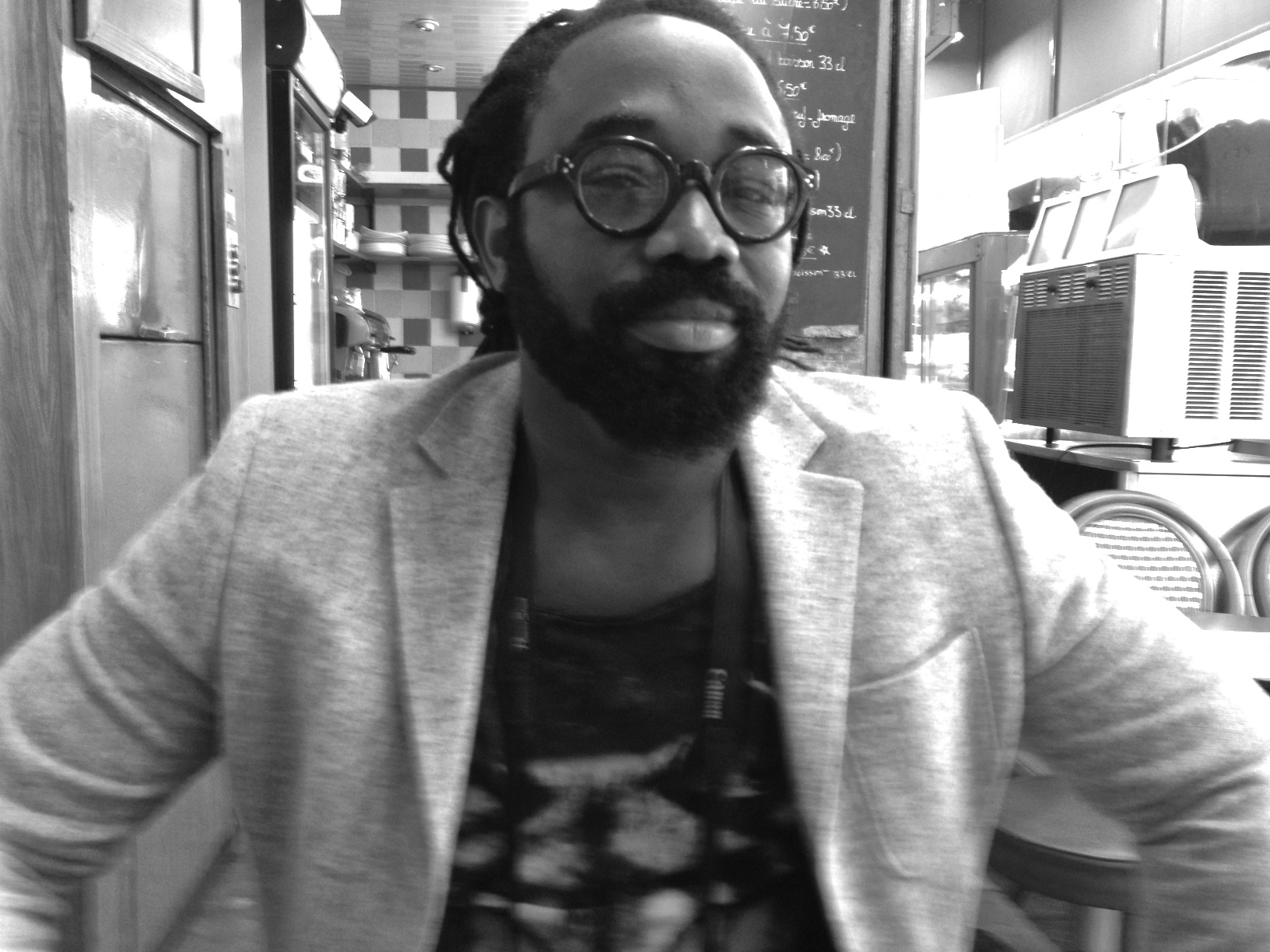 Olympus OMG Fuji Film : After a week and a couple of days, downtown Austin is getting back to normal after SXSW 2011. I got to see some of the cast from paul like #Simon Pegg and #Nick Frost big stars during the #Paul film premier. The the whole cast rolled up to the theater in the RV camper

including the Director and stayed on the Red Carpet singing Autographs and giving interviews for over and hour. I was really impressed with the attention they gave to all the news crews.